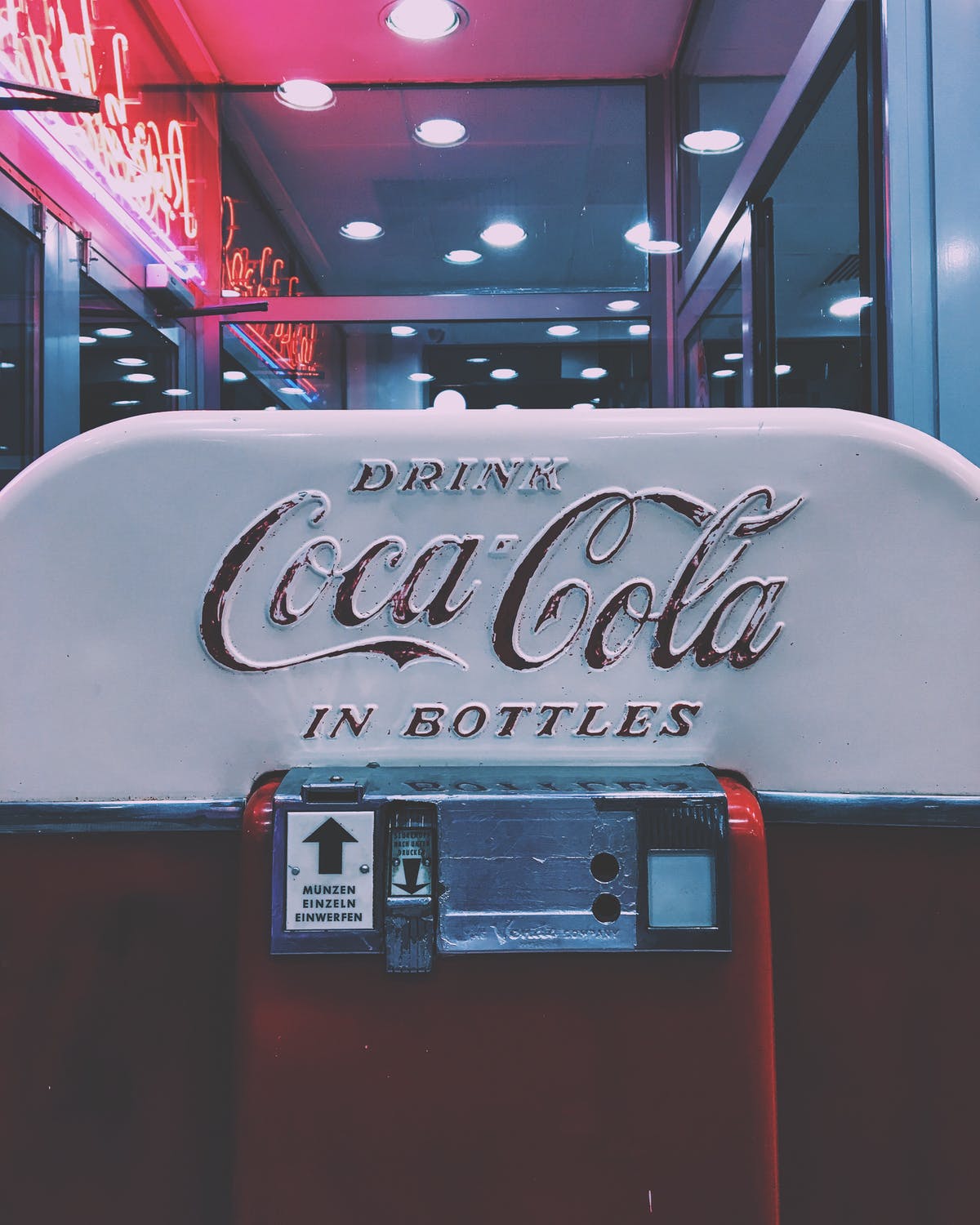 Once every six months, I become obsessed with the process of making my own cola. I never have, and never will, actually make my own cola, but the fascination remains. Cola’s flavour is an everyday aspect of our lives, but it wasn’t until this fascination of mine started that I ever thought about what cola actually tastes like.

Cola flavouring is largely comprised of a selection of citrus zest, as well as some spices, like cinnamon, vanilla, and nutmeg. While Sprite and 7-Up have the reputation of the “lemon-lime” soft drinks, cola, too, is a lemon-lime drink! Cola’s name is derived from the kola nut, a west African nut that provides the beverage with caffeine, though for budding homebrew cola enthusiasts,  the nut is inessential. Also inessential, and likely harder to obtain than even the rare import kola nut, is Coca-Cola’s original secret ingredient: cocaine.

Originating in 1886, Coca-Cola was meant to be a pharmaceutical concoction: its creator, John S. Pemberton, was a pharmacist. Cocaine was habitually employed medicinally in that era, thus informing its integration into the beverage, and the source of Coke’s eponymous “Coca”. By 1899, Coca-Cola was being bottle and distributed, no longer confined to a pharmacy counter. From there, Coke’s expansion and market conquest was rapid, with Coca-Cola reigning supreme as the company’s sole offering, until the acquisition of Fanta from a German company in 1946, and the continual addition of other drinks in the 1960s: Sprite, Tab and Fresca.

This work by D. Esson is licensed under a Creative Commons CC-BY Attribution 4.0 International License.