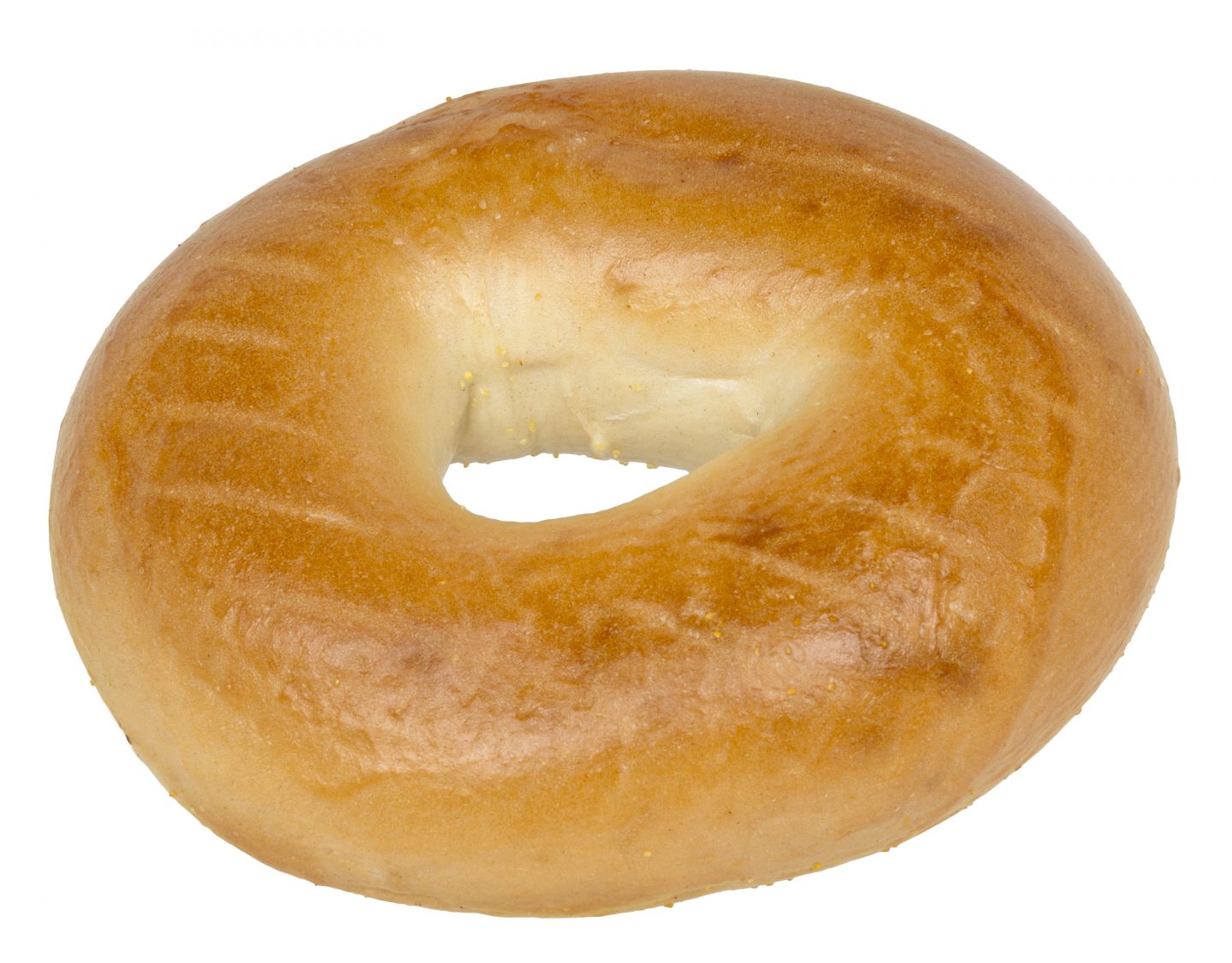 What is a Bagel?

A bagel is a round bread product

They are traditionally shaped by hand

They have a hole in the centre

Some other popular toppings are cream cheese, tomato, onions, peanut butter, and Nutella

History of the Bagel

It was made in Jewish communities in Poland

This work by Nathan Hoskins is licensed under a Creative Commons CC-BY Attribution 4.0 International License.